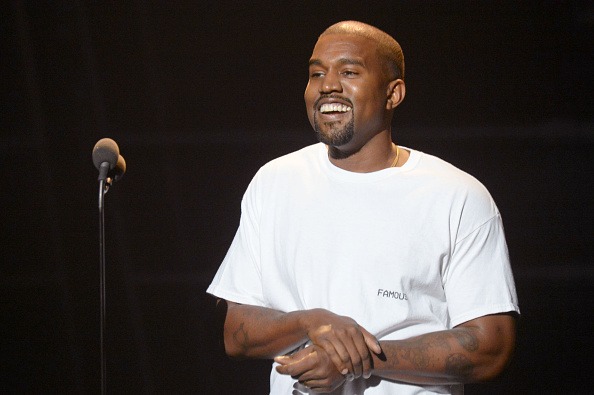 Kanye West posted a photo with himself, Drake, and J. Prince. In the caption, Kanye put the “dove” emoji. Theres also a video, check it out!

Last week, Kanye and J. Prince shared a video online. Kanye addressed the beef with Drizzy and made a public plea to end the feud in the visual. Kanye believes putting the Drake feud to rest, performing together for the first time in years, would ultimately be more beneficial to them in the future. Kanye also believes the positive step forward would serve an “ultimate purpose” of getting Larry Hoover out of prison.

Drake and Ye’s friendship is complicated, and it’s not clear when the riff between them began. In 2018 it was evident Ye and the 6 god were at odds when Pusha T released “Duppy Freestyle” and rapped about Drake’s son, who wasn’t announced to the world at the time. In 2019, Drake did a rare sit-down interview with Elliot Wilson, and Drizzy was asked about his friendship status with Kanye. From his answer, Drake didn’t seem like he was in any rush to rebuild. He said, “I think he kind of recruited a guy with a similar dislike for me, no matter what he says in interviews,” he said. “He can tell whoever, ‘I got love for him or whatever, but it’s not love. It’s…there’s something there that bothers him deeply. Yeah, I can’t fix it for him, so it just is what it is.”

Larry Hoover is the Chicago Gangster Disciples founder and serves a federal life sentence at a Colorado supermax prison. He was sentenced for killing a drug dealer.

It’s possible Ye might get his wish. Neither of them publicly spoke on the situation as of yet. We’ll keep you posted.

Check out some media reactions. Some hip-hop heads are happy. Others, have different views. Let us know how you feel about it! 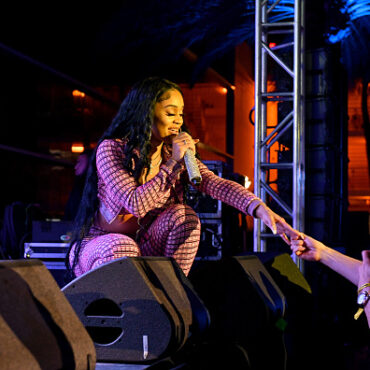