Saweetie wants to make sure her next album is a quality piece of art.

The Icy Girl was working on her debut album, Pretty Bitch Music, but it wasn’t released. There wasn’t a release date, but Saweetie’s been pumping out singles left and right and spoke on getting a new album out. She mentioned it last year during Artist Quarantine with our girl TT Torrez.

As reported on Hip Hop DX, Saweetie explained why it’s delayed. BET’s 2021 hustler of the year said, “honestly, it was a body of work with no soul.” Take a look:

Saweetie is taking her career very seriously. In April, she announced she was attending an artist development camp to work on her craft. 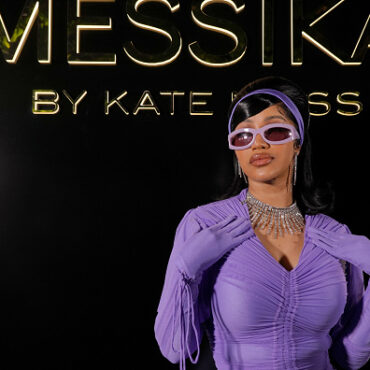